The Value of Captivity

Is there is any circumstance where captivity is acceptable?

If there is a benefit to human society and more importantly to the animals themselves then on balance the answer would have to be YES there would be a value to keeping cetaceans in captivity.  In fact you could say that history shows there was a very real benefit the moment the first dolphin was put on display and the moment the public saw the intelligence, playfulness, personality and gentleness of the animal.  Our modern day love affair started then and there is definitely a connection between humans and dolphins and we no longer viewed the species with suspicion nor as a threat.  However, that job has been done - we need to move our relationship with dolphins on to a more equal level. 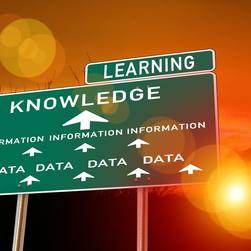 Education: ​If captivity teaches the audience about an animal, its habitat, its worth to the world then it will benefit the species at large.  However, there is nothing that is being taught about any of these things by having a dolphin jump through a hoop, or carrying a trainer on its back like a surfboard.
There must be thousands of hours of wildlife footage readily available to educate at a very high level and we don't need to touch an animal to learn its value.

Dolphin captivity is about amusement and profit, it might be dressed up as education but what do you actually learn? 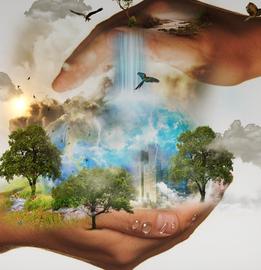 Conservation: ​If captivity teaches the audiences about the threats and dangers wild populations face and how their actions can impact this, it would be a worthy business. However, whilst some marine parks will nod at the conservation message, most won't even try, it's all about taking the money, giving you an experience and reading the good reviews.

Difficult to justify a message on conservation when the animals being used are originally sourced from the wild and will be replaced by another when they die.

If you truly want to save the ocean habitats then seeing a circus trick would be an insult to your intelligence. No captive breeding ever results in a release to restock wild populations. 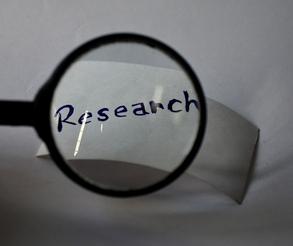 Research:​ Given that just about everything a dolphin does or experiences in captivity is influenced by the routines and environment of that captivity there really can be very little value to the "research" that marine parks conduct.

We were recently told that a study showing how much captive dolphins enjoy performing was going to be published soon. Apparently the study isn't about justifying captivity and we await our copy to judge this claim.

We don't find it odd that dolphins in captivity "enjoy" performing - what else have they got to do or think about and let's not forget - they get treats and food during their performances!